A few weeks ago, I made a promise to myself that I was going to stop taking on projects and "take a break" from PIAPTK for a little while. But of course, just to spite me, the Universe steps in to make me a liar to myself. 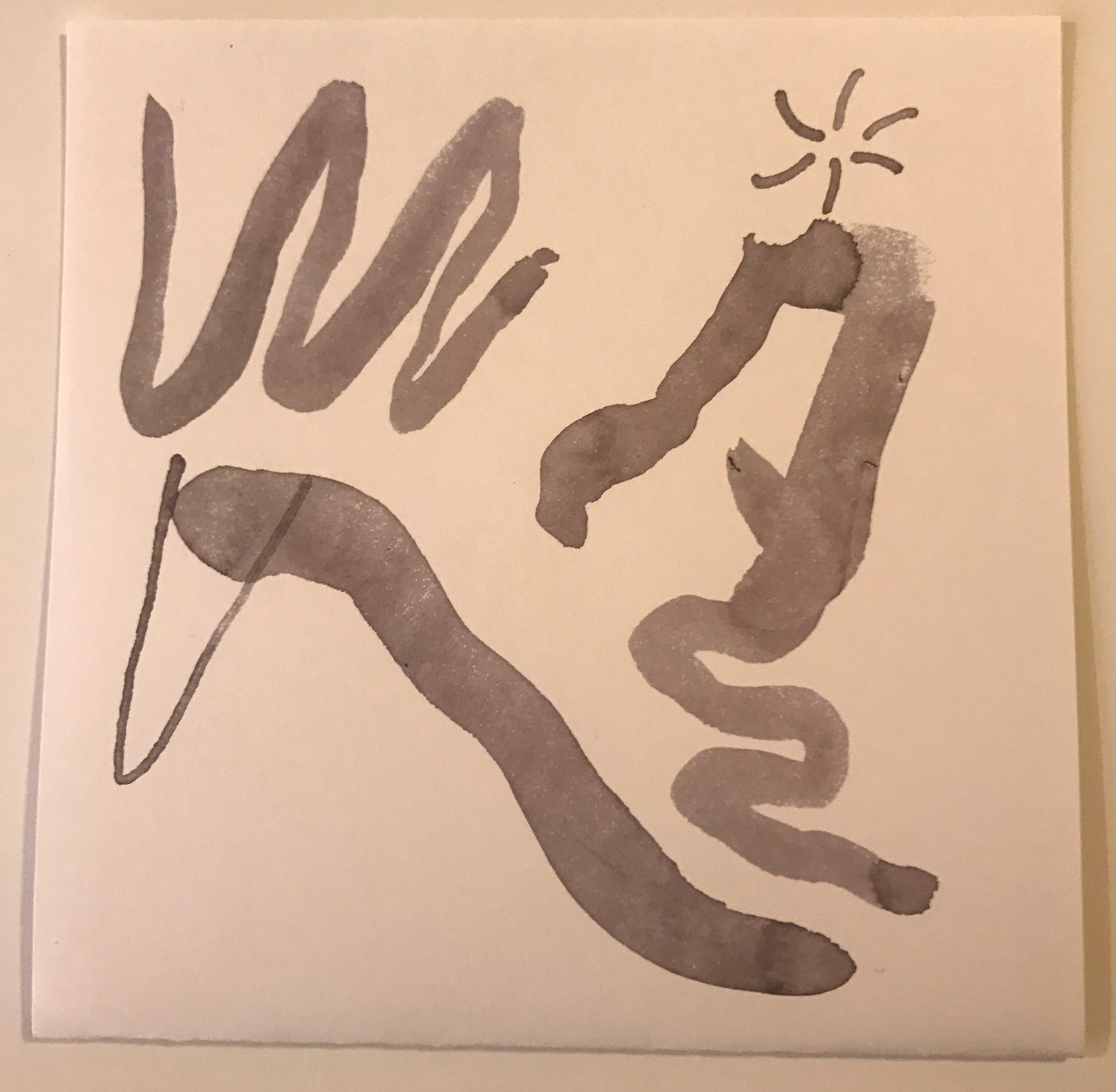 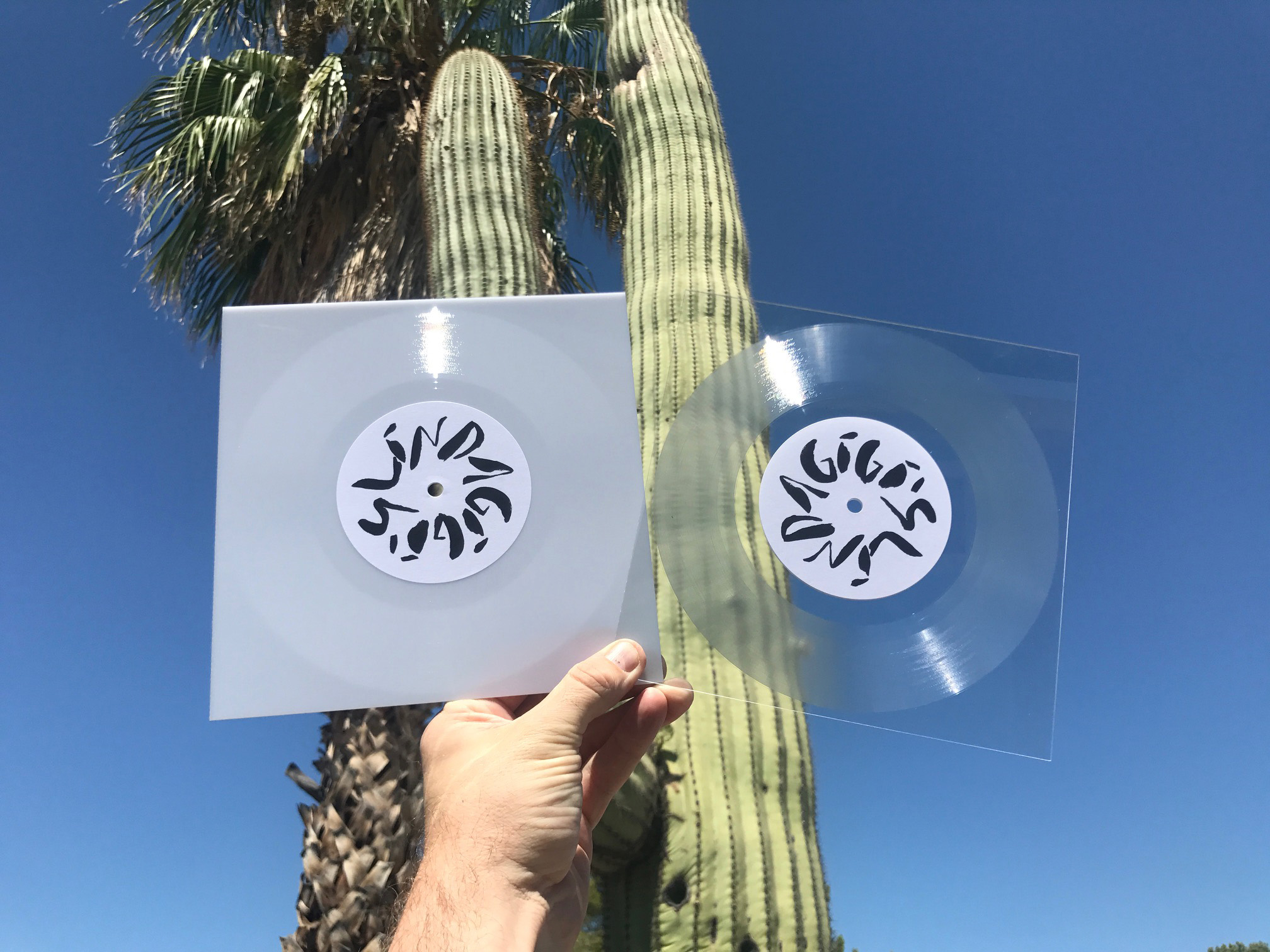 Devendra emailed a week ago in a panic trying to get 100 copies of this single of remixes in time for his South American tour that starts in Lima, Peru on Monday. I had less than a week to make and send him samples for approval and cut/mail 100 copies. In return for the rush, he allowed me to release it on PIAPTK and make 50 copies for myself!

The songs are very droney and mellow remixes/interpretations of songs from Devendras recent album, Ape in Pink Marble by Nils Frahm and Gigi Masin. It's very chill yoga music.

There are only 40 available through me, the rest will be sold on his tour. Limited to 150 copies, half are white and half are clear.

STRICT LIMIT OF ONE COPY PER PERSON! If you try to buy more, I will cancel the whole order!