The Money Mark Stand Up For Your Rice LPs are shipping from the pressing plant tomorrow! Which means we will be packing them up to ship in about 10 days! Extremely excited about this one, because it is an amazing album, and if you didn't pick one up last time, please do here!

Both Golden Boots and Spaceface are busy these days recording and releasing new singles:

When Jake first sent me the rough mixes for the new album, I KNEW Pina Collider was the hit. Quirky Throw-backy House/Disco funk tune inspired by Jake's visit to the Large Hadron Collider in Cern, Switzerland with The Flaming Lips.

A handful of the Made - To -Preorder Happens All The Time discs are hanging around if you missed that.

SPACEFACE TEXT COMMUNITY: Text 901-519-2202 to join the Spaceface text club for updates and special offers and stuff. We will be running a special raffle closer to the release of the new album and the only way to win is to be part of that text club. 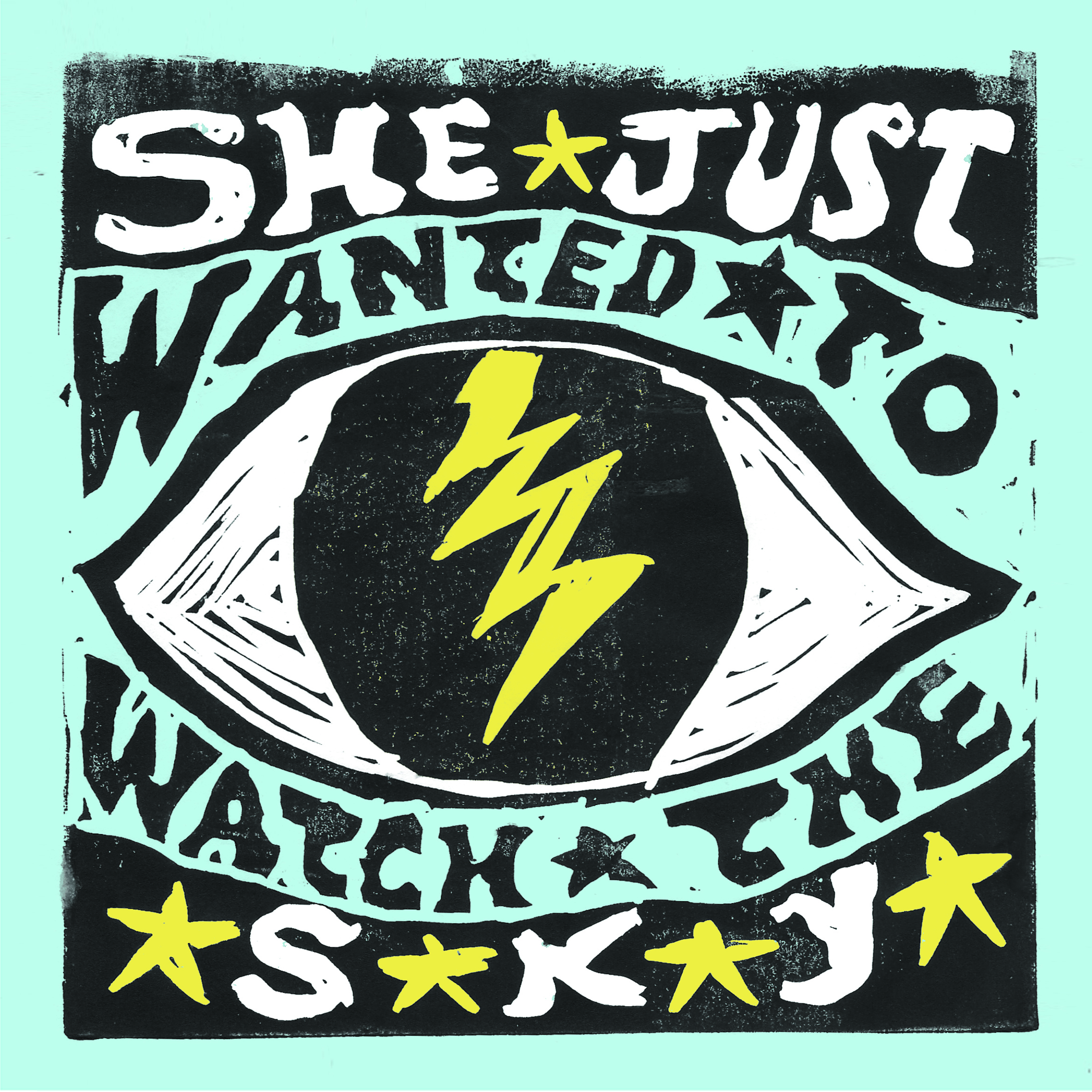 Another Made to Order 8" Picture Disc Lathe Cut Single. Up for One week, made to preorder, and then out of print. Get em before they are hot!

We have decided to make these singles part of a 4x 8" single pic disc set, all of which will be sold separately one month apart. With the release of the fourth and final, lathe cut only (no digital release) single, you will be able to add sort of packaging that will hold all four if you've collected them all. We are still working on ideas for that, but you know our style. EYE IN THE SKY: In case the complete set is appealing to you and you missed out on the first single, we have about 12 leftover copies of the Eye in the Sky single available as well. You can add one on.

Listen to it here: https://youtu.be/9Sr5UJTav9Q

This is the 2nd song in our Collaborative Covers Summer Singles Series.
This song was written by James Patrick Jordan for Barely Bipedal. We were joined by Rock Roll and Remember from Nantes, France and fellow Tucsonans Amy Rude Smith and Connor Gallagher.

James Jordan gives the history of the song:

"This is an old song I wrote about something that happened when I was a kid. I was spending the night with my friend so we could go to his cousin's, and my classmate's, house for her sister's birthday. Her sister was a couple of years older than me, and we were playing spin the bottle, and I was supposed to go to the closet with her... maybe my first real kiss.... I was nervous and shy and excited and not sure what would happen. But before we got to go, adults came in, looking serious. Another girl, another cousin of theirs, had been struck by lightning getting ready to come to the party. I didn't actually know her, but because I was spending the night, I went with my friend and his family to the hospital while the doctors and nurses tried to save her life. People prayed. People cried. You just never know how a day might go."

Lyrics:
Flash of light fills the air,
falls upon a girl standing there.
She just wanted to watch the sky,
falls to the ground and starts toi die.
Everyone comes outside:
first there’s silence, then there’s cries.
Dad runs to daughter, Mom grabs the phone—
make it quick, before she’s gone.
Brother stands silent and sister’s stiff,
the rain falls down like a death kiss.
The air is chill under a dark sky.
This is a day to die.

Sirens flash on a country road,
the stretcher carries a heavy load.
Fifteen miles and the road is wet—
the rainfall has come to collect it’s debt.
Little breaths and little sighs,
little light within her eyes.
Hurry in the emergency room—
“Outa the way! We’re coming through!”
Pulse is there and, then, it’s gone:
they’re doing all that can be done.
The medical team tries and tries,
but this is a day to die.

Her body falls like a crushed leaf,
her body falls like a dry sheaf.
“Keep hanging on!”, but she’s letting go.
Maybe she knows something that we don’t know.
Mind and body, they fade away
like a flash of lightning on a cold, dark day;
like a stone in the mud,
sinking down to the soul of God.
All the beauty that she has seen,
and all the sorrow—they both come clean.
Silent lips and silent eyes
say this is a day to die.