Well, Hope you had "a rad summer" and you "stayed awesome". I've been busy with other projects, just got done with a whirlwind Three Shows in Three Countries in Three Weeks European tour (with bonus non-show stops in Morocco and Germany) with SM Wolf, and repairing lathes for sale. But, got some excellent stuff coming up, and one BIG release for this time!

also, Note that for some reason, my URL hasn't been working on some browsers, so you have to go to http://piaptk.limitedrun.com

A Couple Reminders:
- Please DOUBLECHECK your shipping address!
-Remember that shipping per item (when shipped together) drops significantly with multiple items. So please stock up and buy a bunch! But, if you order a preorder item and want your other items shipped sooner, please place two different orders.
-Remember that I love you.

1) Upcoming Instant Merch Machine Sessions – For those unfamiliar, Instant Merch Machine is a series I do for bands that come through Tucson on tour. It takes on a few forms, but the idea is the same... I cut singles while they work on handmade sleeves, and we make however many we can in a few hours (usually 50-80) before they get back on the road and take half with them. I sell the rest to recoup costs. Previous artists include Arrington DiDionysio, Spaceface, and SM Wolf. Now, I've got Simon Joyner, Adam Ostrar (Manishevitz), and Fruit Bats (!!!!!) coming in Back to Back to Back at the end of the month! Stay tuned for those. 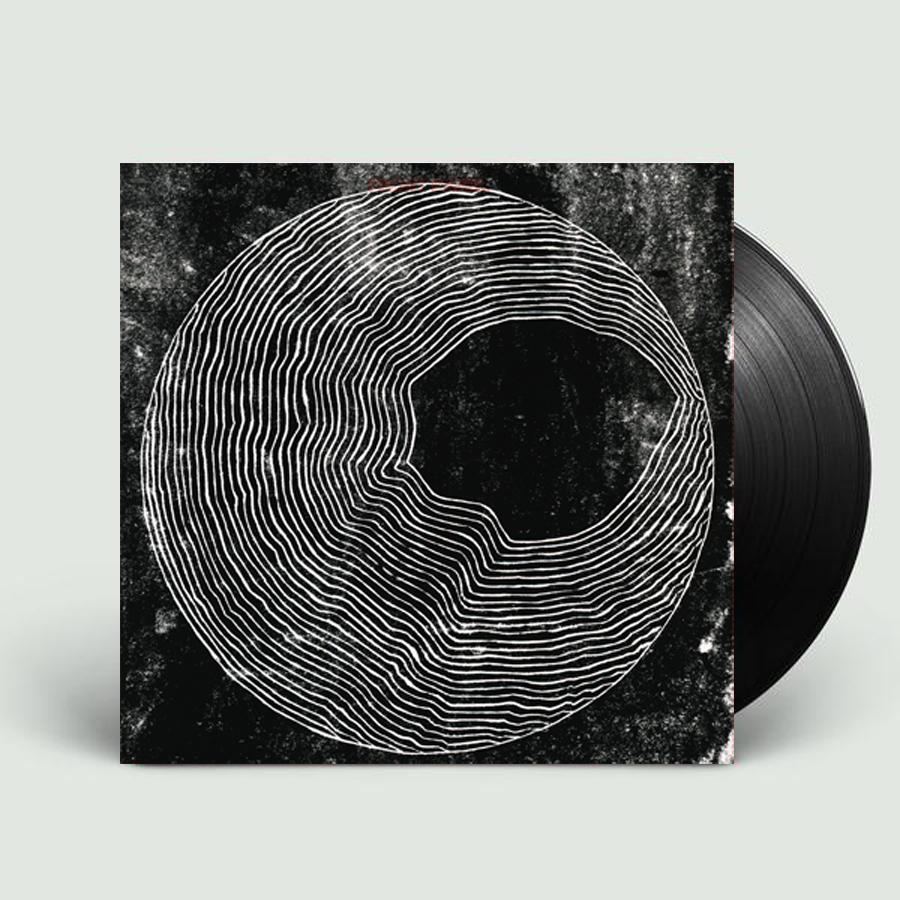 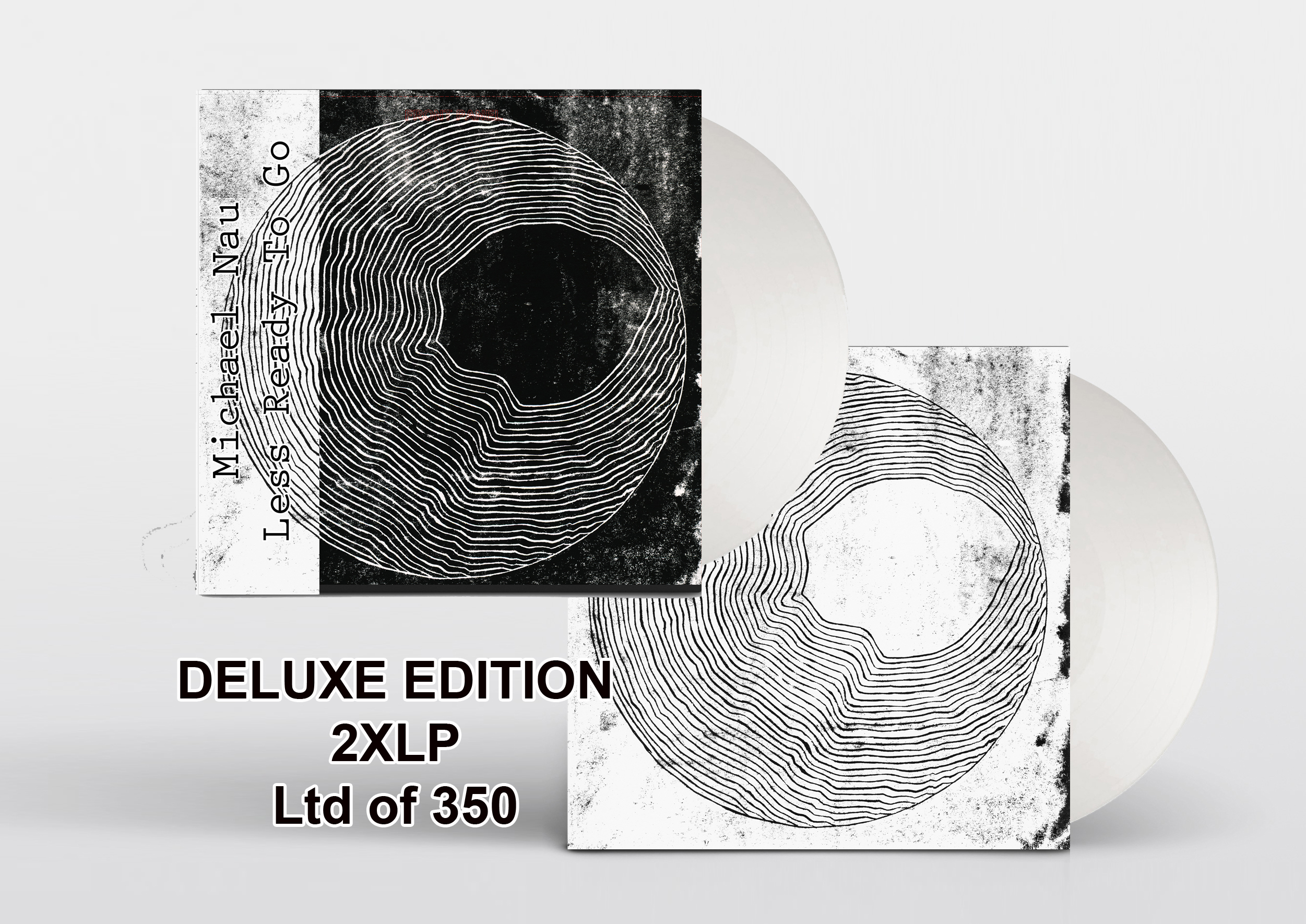 I had the pleasure of touring Europe with Michael almost exactly two years ago, cutting direct to disc at private encores for five lucky folks each night. Michael is a prolific, insanely great songwriter, and an all around incredible dude. If you haven't heard his last few solo records, you might recognize him as the voice and songwriter behind Page France and Cotton Jones Basket Ride (a band he had with his wife Whitney, and probably the most beautiful combination of vocal harmonies ever... and I'll stand on Lindsay Buckinghams coffee table and say that).

I've been wanting to do something else with Michael ever since the tour discs we did before the tour (we also released a CD-Record for him), and finally that day has come... and boy is it a doozy and a PIAPTK Family affair, with almost everybody involved having some tie to PIAPTK.

Less Ready to Go was produced by Scott McMicken (Dr Dog) and Engineered by Nathan Sabatino (ex-Golden Boots, and my good buddy who I co-own land in Joshua Tree, CA with), and the band is made up of Scott, Zach Miller (Dr. Dog), Seth Kauffman (Floating Action), and Benny Yurco (Grace Potter and the Nocturnals).

Michael really wants this album to be absorbed as a whole and has decided not to release a "single". So, for a limited time only, stream it here! https://soundcloud.com/orgmusic-1/sets/michael-nau-less-ready-to-go/s-KDlBd

Less Ready to Go is Co-Released on physical media by PIAPTK and our good buds at Org Music (who not only do most of Mike Watt's recent output but also reissue records for a ridiculous and diverse roster of artists like: Sun Ra, Coltrane, Nirvana, Sun Records, Bad Brains, Daniel Johnston, Replacements, Sonic Youth, etc. It gets DEEEEP.)

2xLP DELUXE EDITION – Ltd Ed of 350 on White Vinyl with Bonus LP “A Peace and a Ripple”
During the recording of Less Ready To Go, Michael “accidentally” recorded an entire albums worth of solo tunes. To me, nothing beats the raw power of Michael's voice and songs with bare bones accompaniment. A Peace and a Ripple will ONLY be available on this LP and Michael wants to keep it only available in this limited physical format. You will not be able to hear it anywhere else!

PS... There will eventually be an Almost Halloween Time version of this, but there will only be 50 made, and Luigi is hella busy (Adam and I hung out with him in Bari, Italy for a few days), so it will just come out when they come out. They will, as usual, be beautifully hand painted.

About Less Ready to Go from Michael - “We recorded these songs at hi-dez in Joshua Tree. It happened quickly. For each song, we’d do a live take, then switch instruments & do a live overdub on top. It was a fresh way to work.
Going in, I was sure I had at least one song to do - we started there, and a couple days later it felt like a record was finished. I got scooped up by whatever happened those couple days - felt good to be moving. Any time I try to contrast one record, or process, from the previous one, it becomes more clear that it’s all pretty much the same thing. I think I’ve been ‘working on an album’ every day for the last 12 years, yet I always feel underprepared. I’m lucky to get to make music with people who’s energy can supersede my self doubt. That’s the thread through all this. “

About A Peace And A Ripple from Scott McMicken - “Most of us were in Nathans' (engineer) shipping container control room and Mike was alone in the tracking room singing freely through a bunch of tunes. There happened to be some mics still on and it was a totally random assortment of room mics left up from the previous song we recorded. It just happened to have a beautiful sound to it with Mikes solitary moment. Nathan had the idea to just start recording it and we told Mike and he proceeded to explore through a bunch of songs and ideas while we sat in the control room in awe of the seemingly limitless beauty that Mike possesses. Im so glad he decided to make that moment available to others. It was totally off the cuff and unplanned and makes for such a beautiful window into Mikes gift. 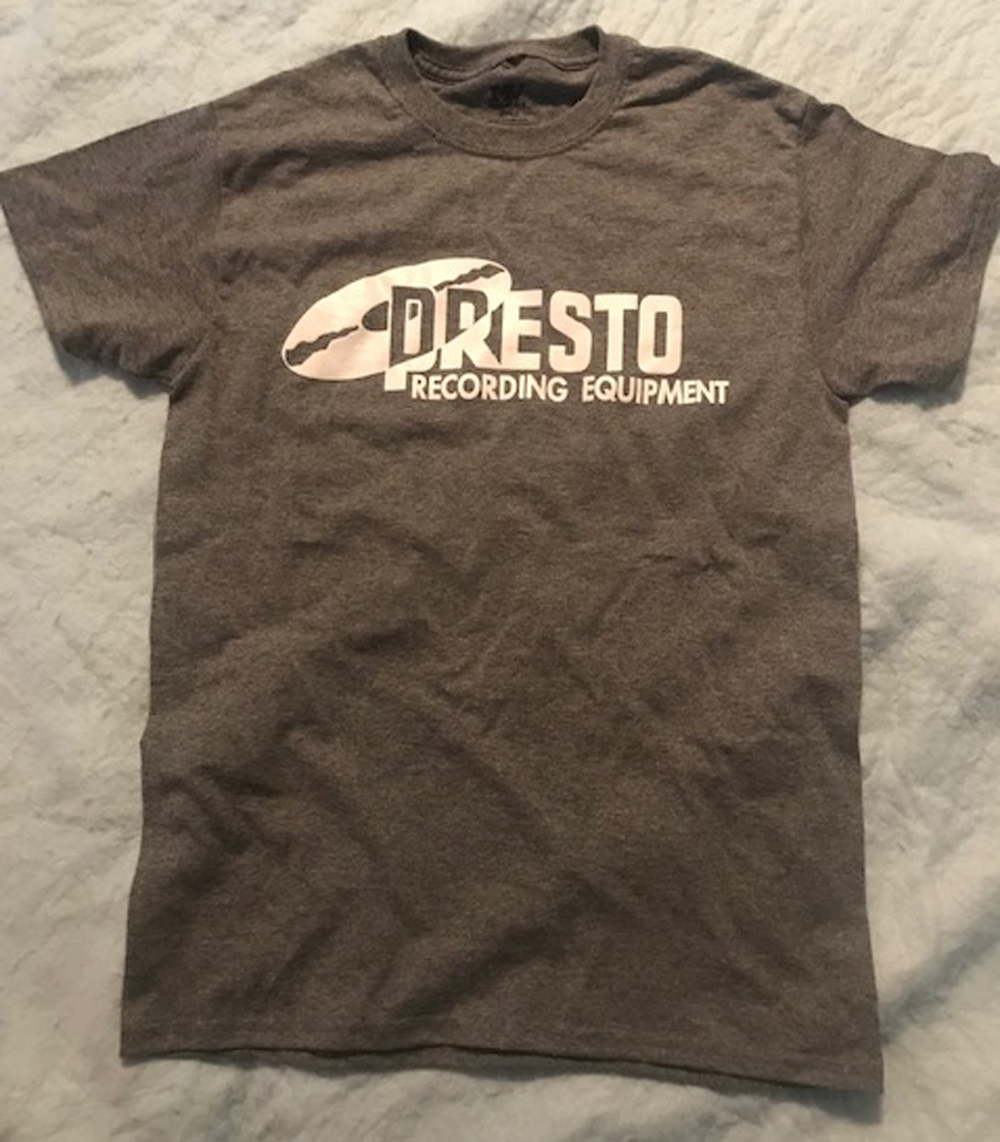 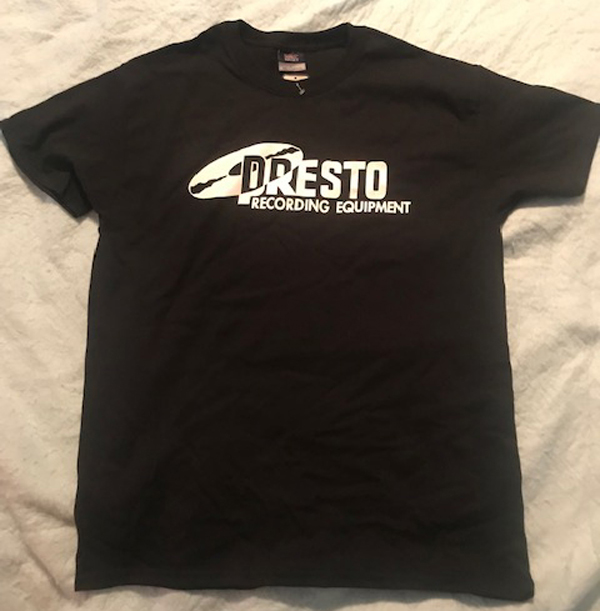 As some of you know, I've been DEEEEP into record lathes for over a decade now. And the old Presto machines have always been my bread and butter and my main obsession. Well. As it turns out, the Presto Brand Name Trademark was abandoned in the late 50s... and since I am one of the main restorer/repairmen of them, and I am remanufacturing a lot of the original parts, I bought the trademark, so I now own the company. I'm working on rebranding a lot of my record cutting gear, but in the mean time, I printed up some T-Shirts to kick the whole thing off. Available in very large sizes as well! Black with White print or Heather Grey with White Print.