PS - There are still come spots left for The Lathe Cut Camp June 8-10... so if you got the time and need a nice warm getaway to the arid, "but it's a dry heat" desert, to cut your own records and learn all the secrets, check out www.lathecutcamp.com

1. Now that the dust has settled on shipping, there a handful of more Luna 7"s from last time leftover, and some Grandaddy Soild Gold test pressings that popped up in a box. (http://piaptk.limitedrun.com/products/611870-test-...) 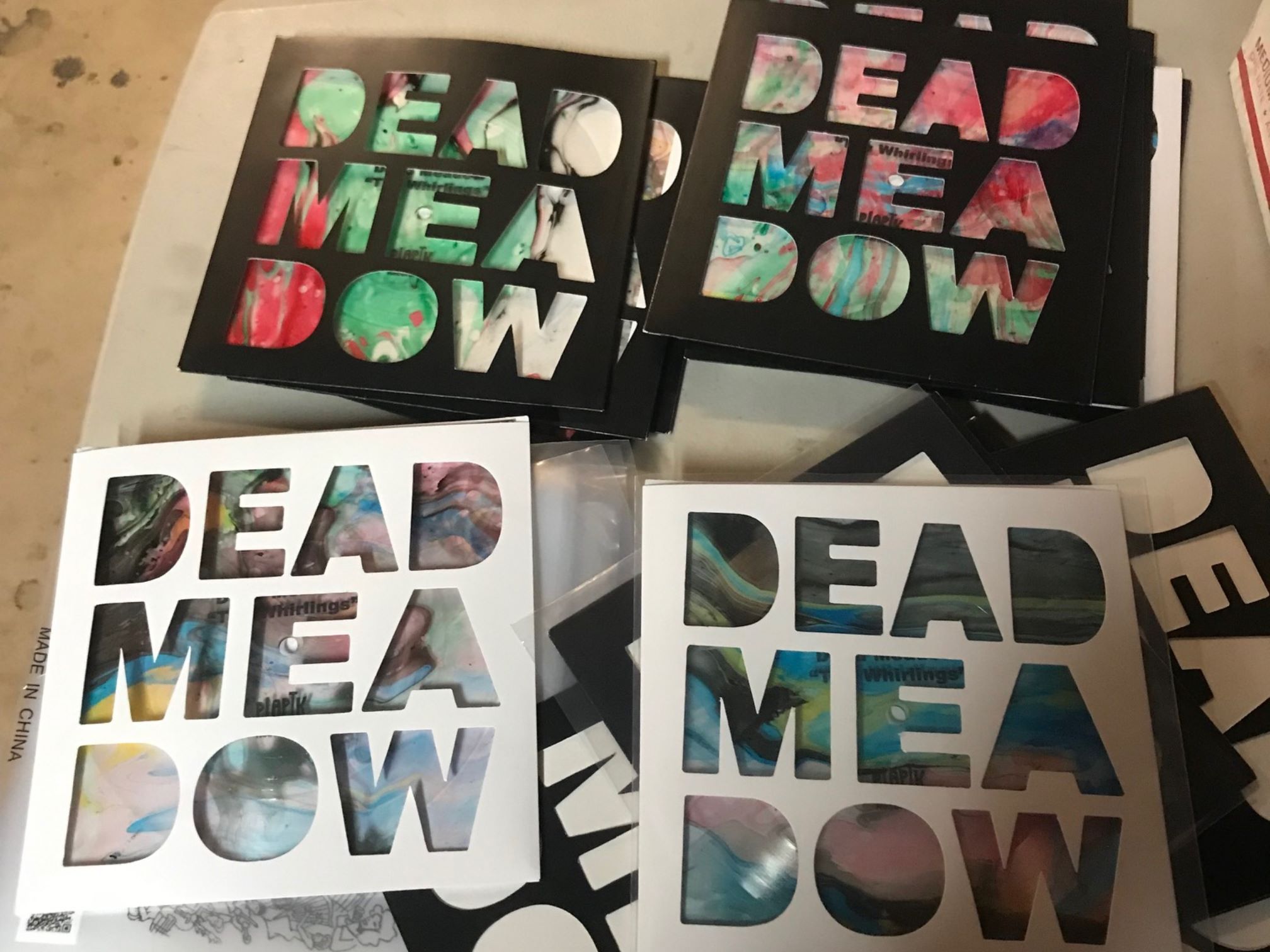 Jason from Dead Meadow sent me a text at 4pm one day and asked “Hey, any chance you could make us some tour singles in the next 10 days?” and I, having nothing all that pressing (get it? Get it? :-( ) going on that night said “I'll make them all in the next 24 hours”. And I did it. 22.5 hours to psychedelic dip paint the discs, die cut the covers on my grandma-approved Cricut scrapbooking cutter (a process that took almost 6 hours... those things are slow), design/print the clear labels, cut the 4.5 min stoner rock jam (an outtake from the Dead Meadow classic album, Feathers), and package them all up. 100 copies made, and we only have 50 copies available. The rest went with Dead Meadow on their US tour. 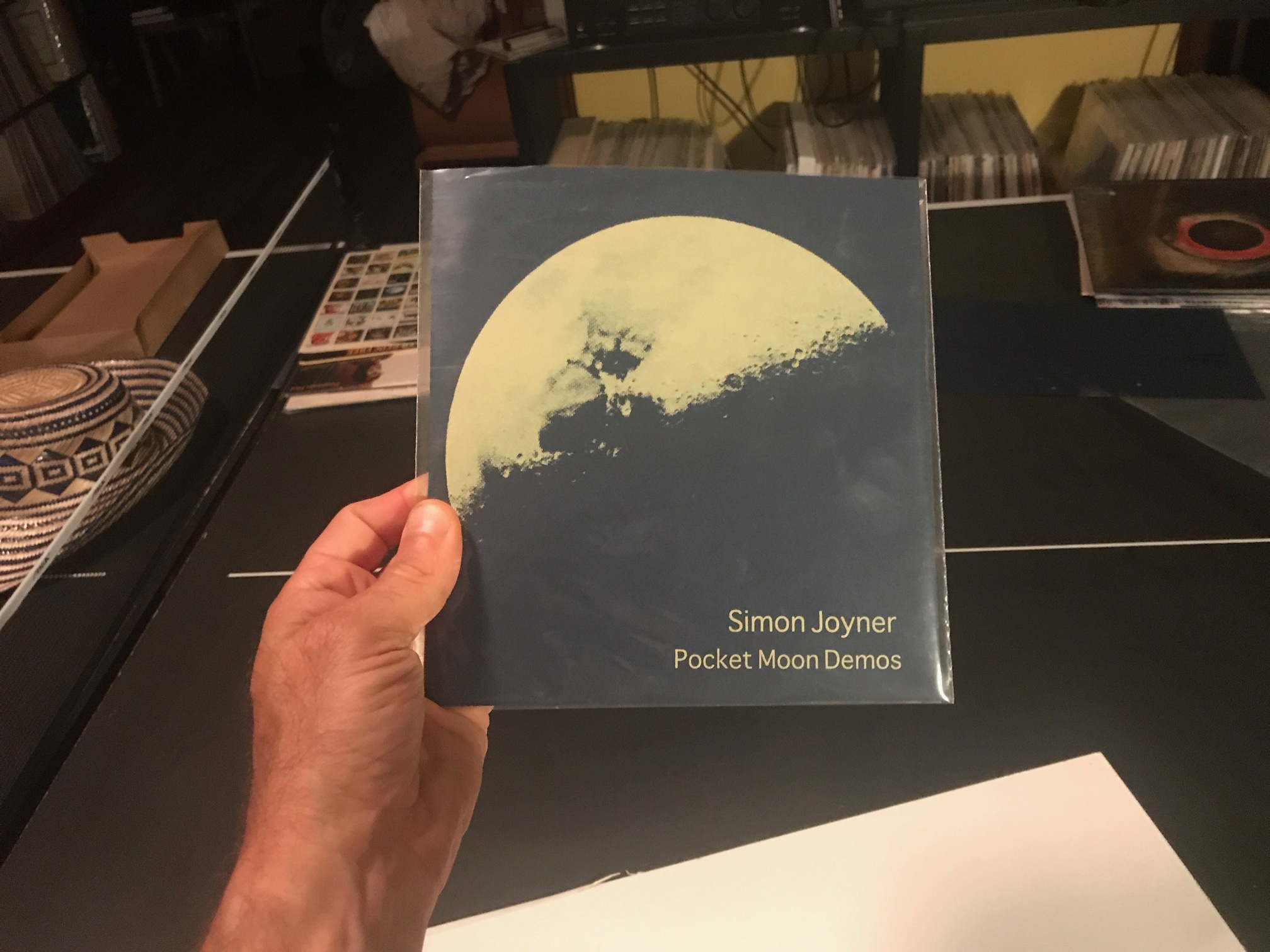 Simon Joyner saw my post on IG about the Dead Meadow single and sent me a text saying “Hey! I've got a tour coming up too? Do you have time to knock out some singles for me as well?” Annndddd. Of course I did Having already proven myself with the Dead Meadow “24 hours from concept to completion” task, I took a more leisurely pace and spread these out over 3 days. Simon and his wife Sarah hand-screened and die cut the covers themselves. 120 copies available, and we only have 60 available. The rest will be on the road with Simon. 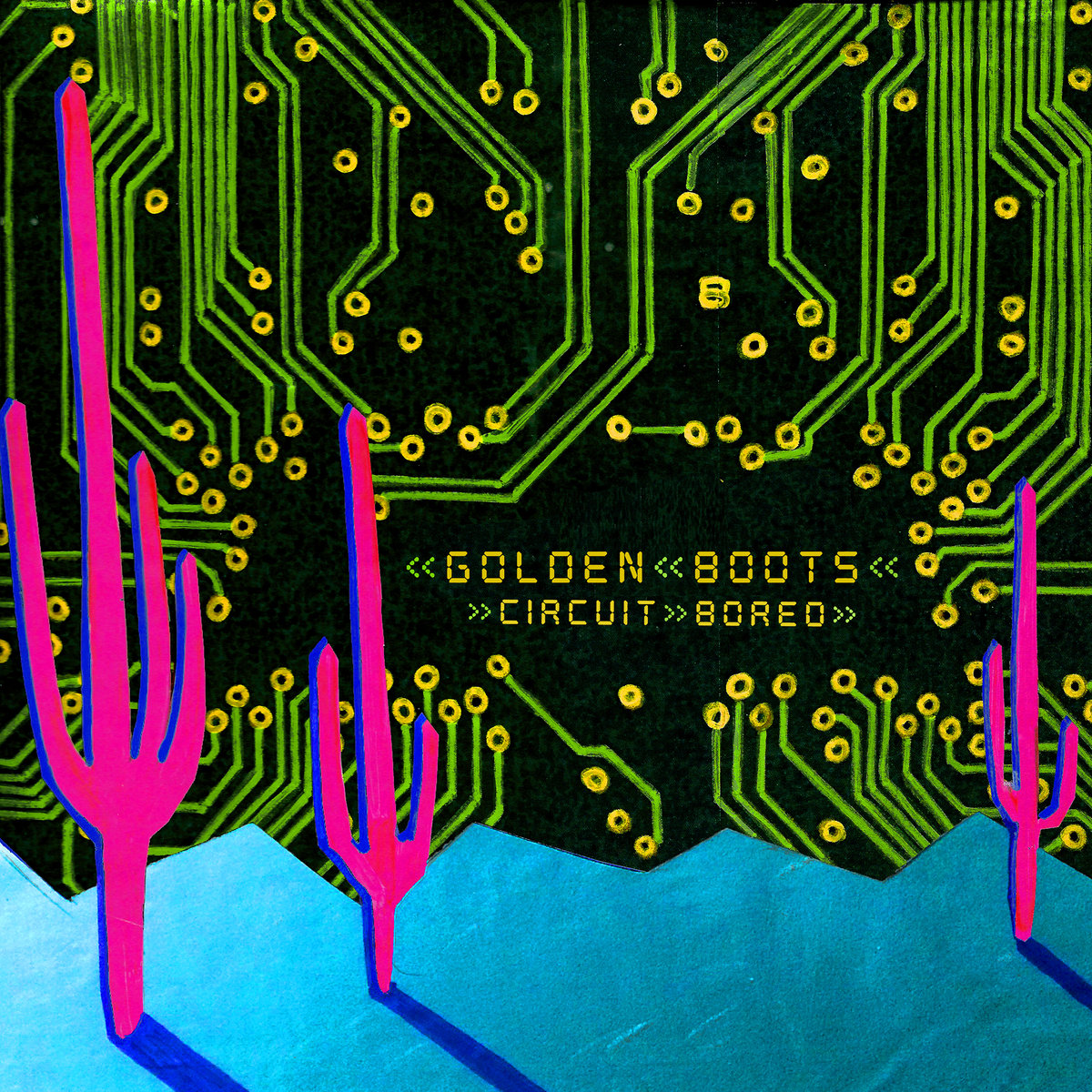 This is a pressed 7” that Golden Boots self-released for their (now finished) European Tour. We have 30 copies in distro. These are new full band versions, recorded live in the studio, recordings of the New Wave songs from their self released cassette, As You Remember Them. 6 songs on one 7”! Only 250 3copies were made and they all have professionally printed sleeves.