Well, last time, I really meant it when I said I had no plans for PIAPTK for 2019 and that I was going to focus on other things for a bit. But, like clockwork, the universe sent me ANOTHER project that I couldn't turn down. And then another. And another. So, from here on out, any time you hear me saying something to the effect of “One of these days, the music industry won't have PIAPTK to kick around anymore”, you can probably figure it's just me negging the universe into throwing something else my way.

Little Wings – Ropes in Paradise – a record of country covers.
Floating Action – New World Camels LP (Speaking of FA, I just found out that Baby Gas Mask Records still has copies of the long out of print, Is It Exquisite, in stock at their site. Get one here: https://www.babygasmaskrecords.com/
Money Mark – Change is Coming – Soild Gold LP!
Plus some pretty exciting, but unconfirmed other stuff. 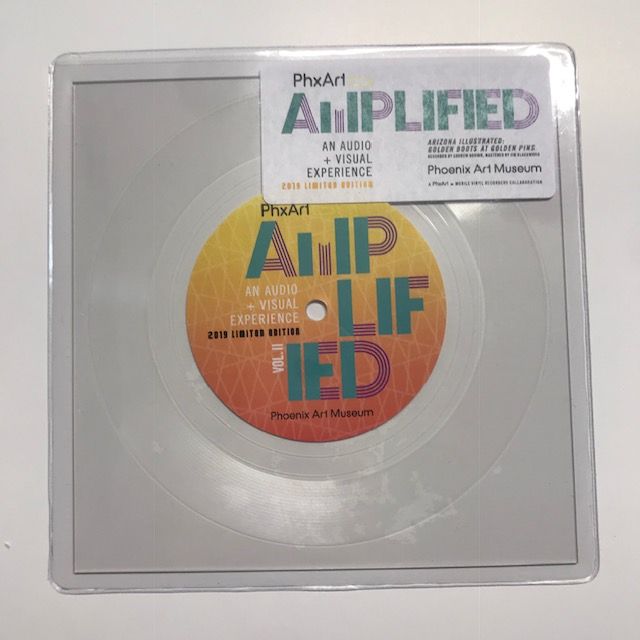 Golden Boots – Live from Arizona Illustrated
-This is an instrumental track recorded for the Arizona PBS feature “Arizona Illustrated”. Check out the feature here. https://tv.azpm.org/p/originals-azill-arts/2019/1/15/144502-far-afield-golden-boots-at-golden-pin/ These discs were recorded at the Phoenix Art Museum festival as part of an MVR gig, but we made an extra 30 copies to sell through PIAPTK. 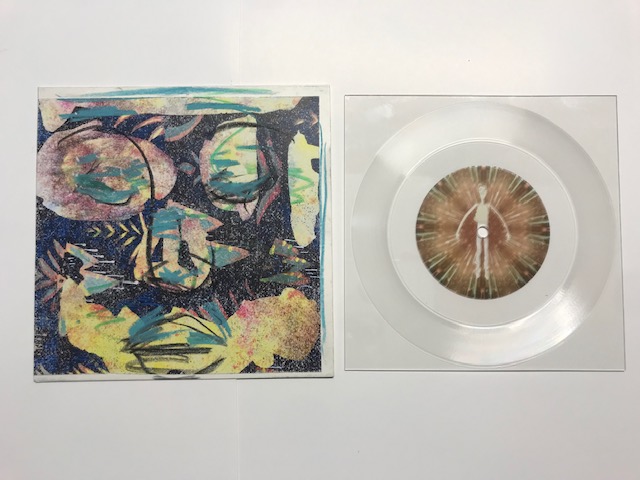 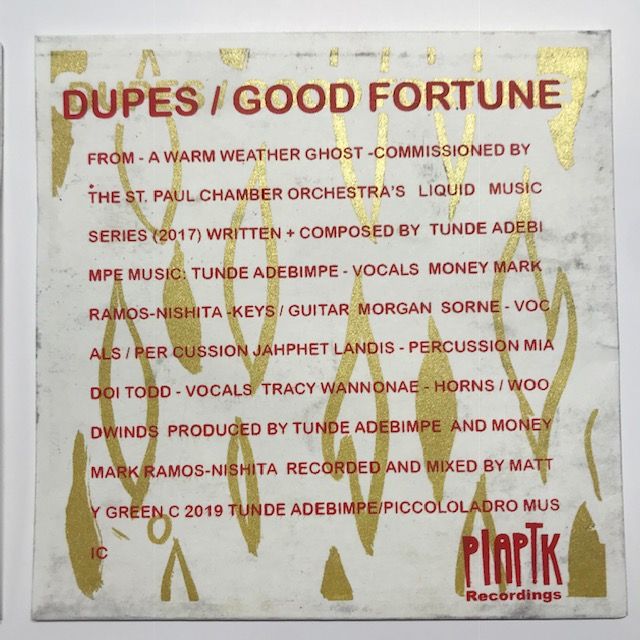 When I talk about the universe sending me temptations to keep on keepin' on, I mean it. This time it was getting a call from Tunde Adebimpe from TV on the Radio asking me to make some last minute singles for a solo set he is doing at a festival in Denmark at the end of the month. And, as I usually do when someone like this asks to hire my services, I pivot and say “Sure! And I'll do them for free. IF I can release it on PIAPTK and you will hand make covers”. And so, that is what happened. Less than four days after the first phone call, I'd cut 150 double sided singles and was in Tunde's backyard in LA silkscreening the back covers while he hand-customized all the fronts. These tunes were recorded with Money Mark Ramos-Nishita as the soundtrack to an animated film. 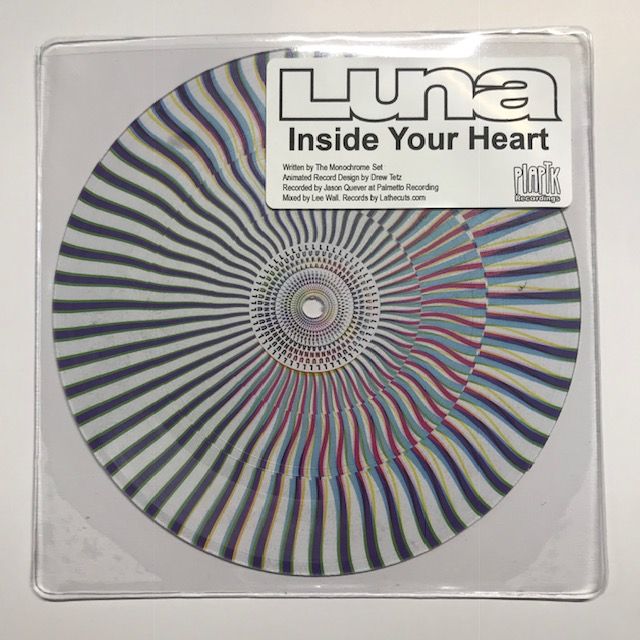 Luna is one of my long time favorite bands. Much like Tunde, Dean Wareham originally approached me about doing some lathe cuts for a preorder for his latest solo LP, Dean Wareham and Cheval Sombre, and I offered to do em cheap in exchange for a Luna track to release on PIAPTK, so he gave me this great Monochrome Set cover. This one sided picture disc includes another amazing Drew Tetz Phenokistoscope pic disc designs. While you are at it, pic up a copy of the Spaceface “The Calm Before” Phenokistoscope pic disc.Check out the PIAPTK Instagram for a pic of it in action.