Hello! Is it just me or does the world keep getting worse and weirder? Anyway, whatever. How are YOU?

Things are busy af here in Tucson thanks to the "Great Vinyl Slowdown of 2021", which is good for Lathe Cuts, but horrible for pressed records (I owe you an update on the Jinx Protecting LP, and you will get it below).

Got a couple great things for you this time. You may notice that PIAPTK will be slowing down for the near future, for many reasons. Feel free to slide into them emails and say hi every once in a while if you wanna. 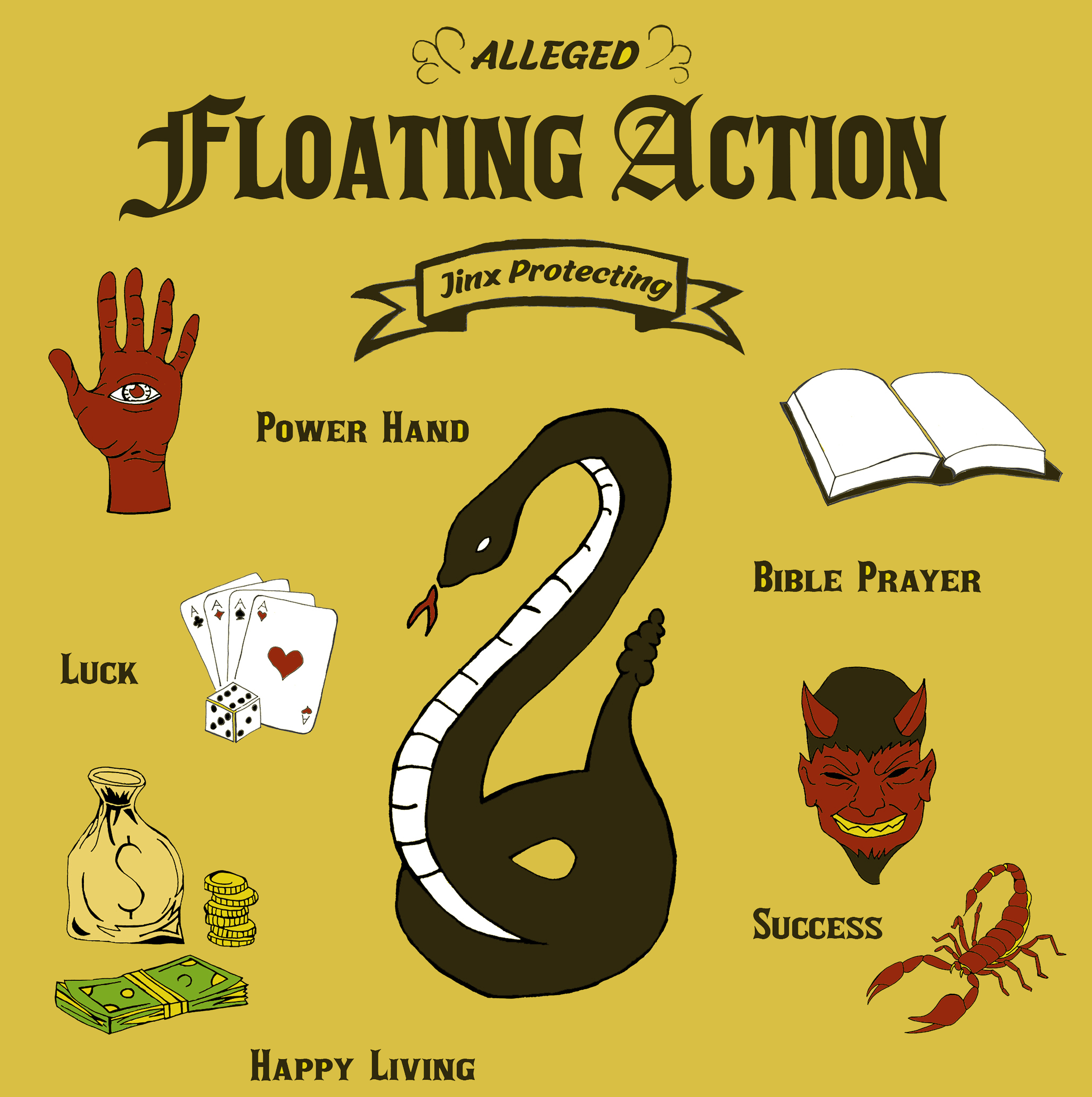 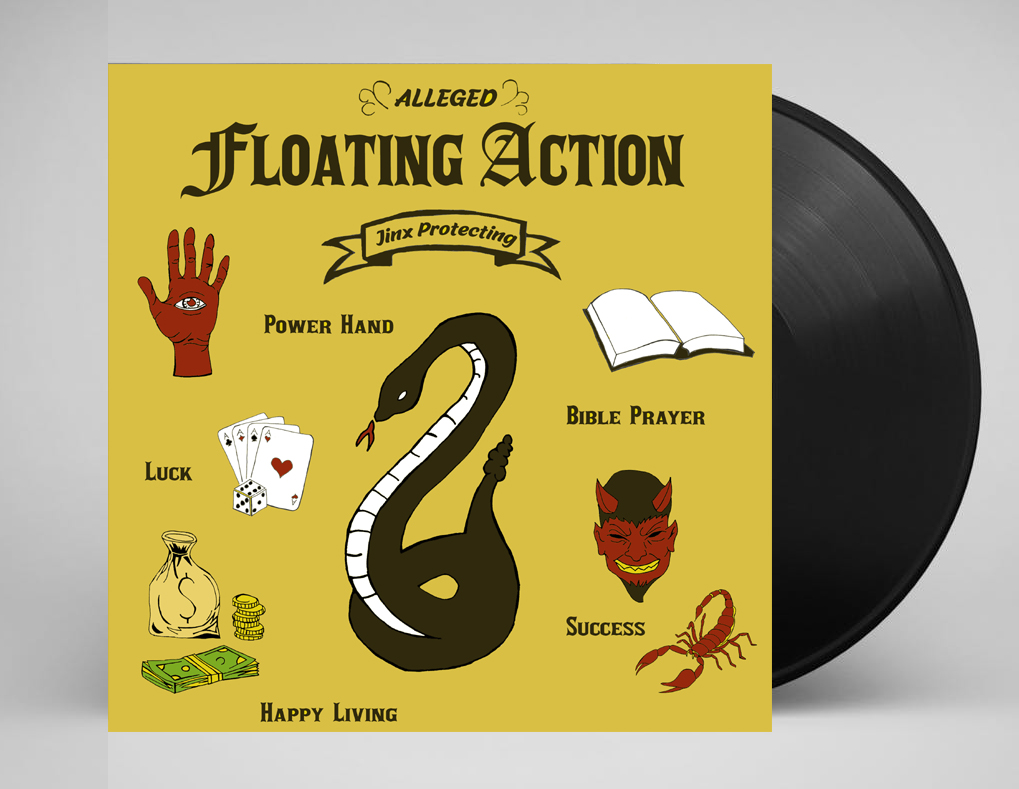 Well, we've been holding out hope that these would arrive before Xmas, but alas, it is not to be. Partially because of the insane inundation of normies to record collecting, but also due to supply chain issues for parts for the record presses. The pressing plant I use (and love), has been just crushed by weird parts failures and unobtainable parts like industrial fuses for their cooling tower and book molds for the press. They've completely stopped taking any new orders (like many plants in the US these days) until they get caught up.

So, anyway, the point is that this LP has been delayed indefinitely. It's still in line, and they are still working on it, but they won't even give me a possible date because everything is so beyond fucked. It will be worth the wait! If you haven't bought one yet and you want to join the noble hoardes watching water boil, Pick One Up Here! 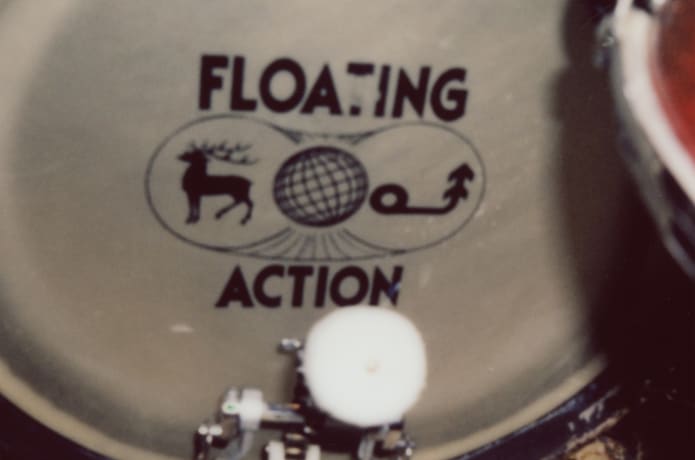 This is exciting. We've always said that Seth Kaufman is the secret weapon of so many huge bands, whether it is producing, session stuff, or string arrangements. Now some of those artists are paying it back by covering a Floating Action song, and all proceeds go to The Concrete Jungle Foundation that builds skateparks in Angola, Jamaica, and Peru. It is a co-release with our buddies over at OK Recordings. There are a few different levels, so check them out at the Indiegogo here. The lineup is pretty sick. But, we just placed the LP order (with a different pressing plant), so I wouldn't expect it for months and months. 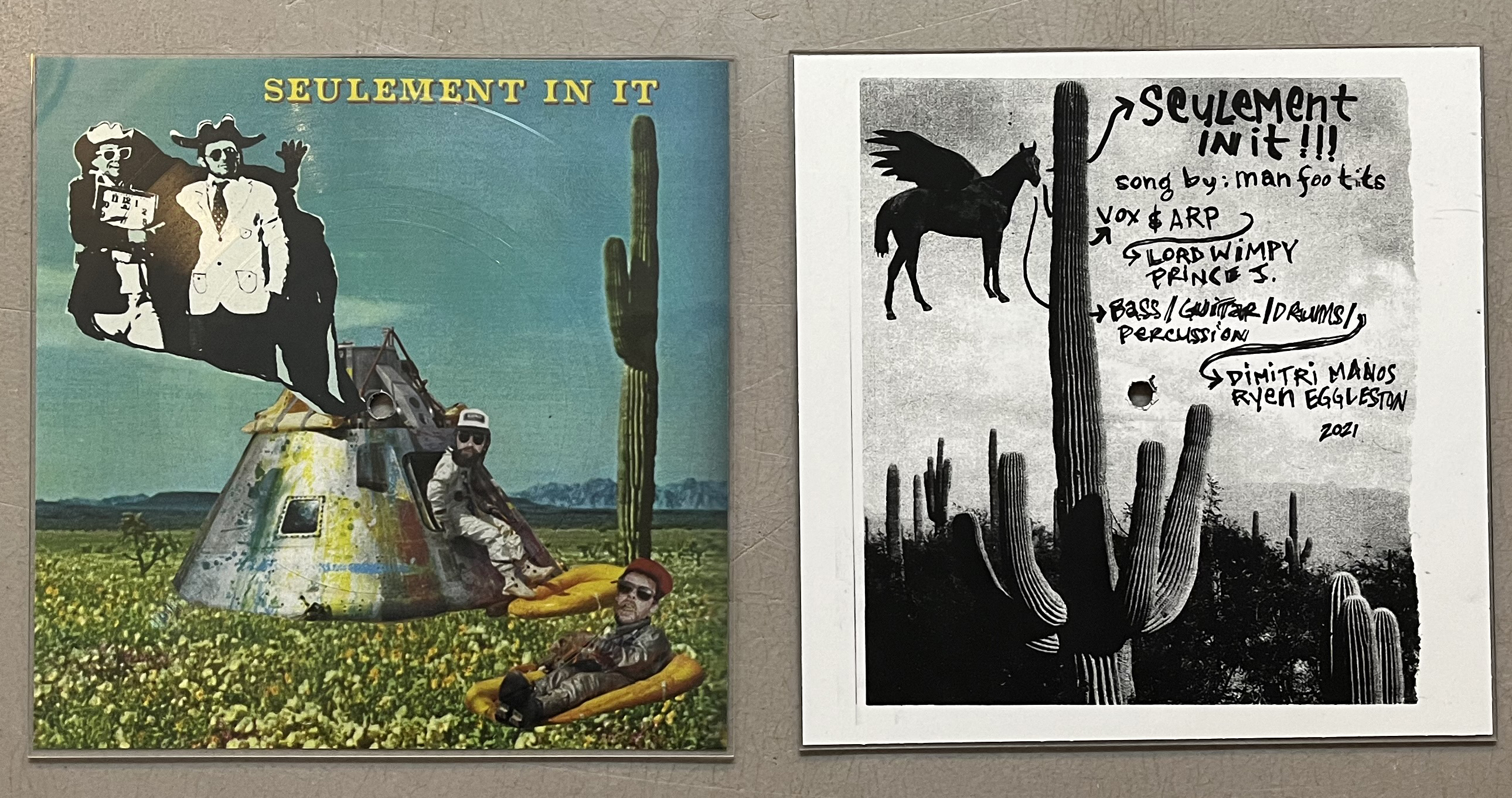 These should ship out sometime before Dec 31.

ADD-ON BOX - If you bought the first three pic discs, Eye In The Sky, She Just Wanted to Watch The Sky, and The Pied Piper and want to complete the "Box Set", Golden Boots made a limited number of custom stenciled boxes to keep your set inside. Please don't buy one of the boxes unless you have ALL THREE of the discs. We have a limited number of the previous discs if you missed one. They are finishing up the boxes next week, so I don't have an image, but they will be typical Boots baddassery. 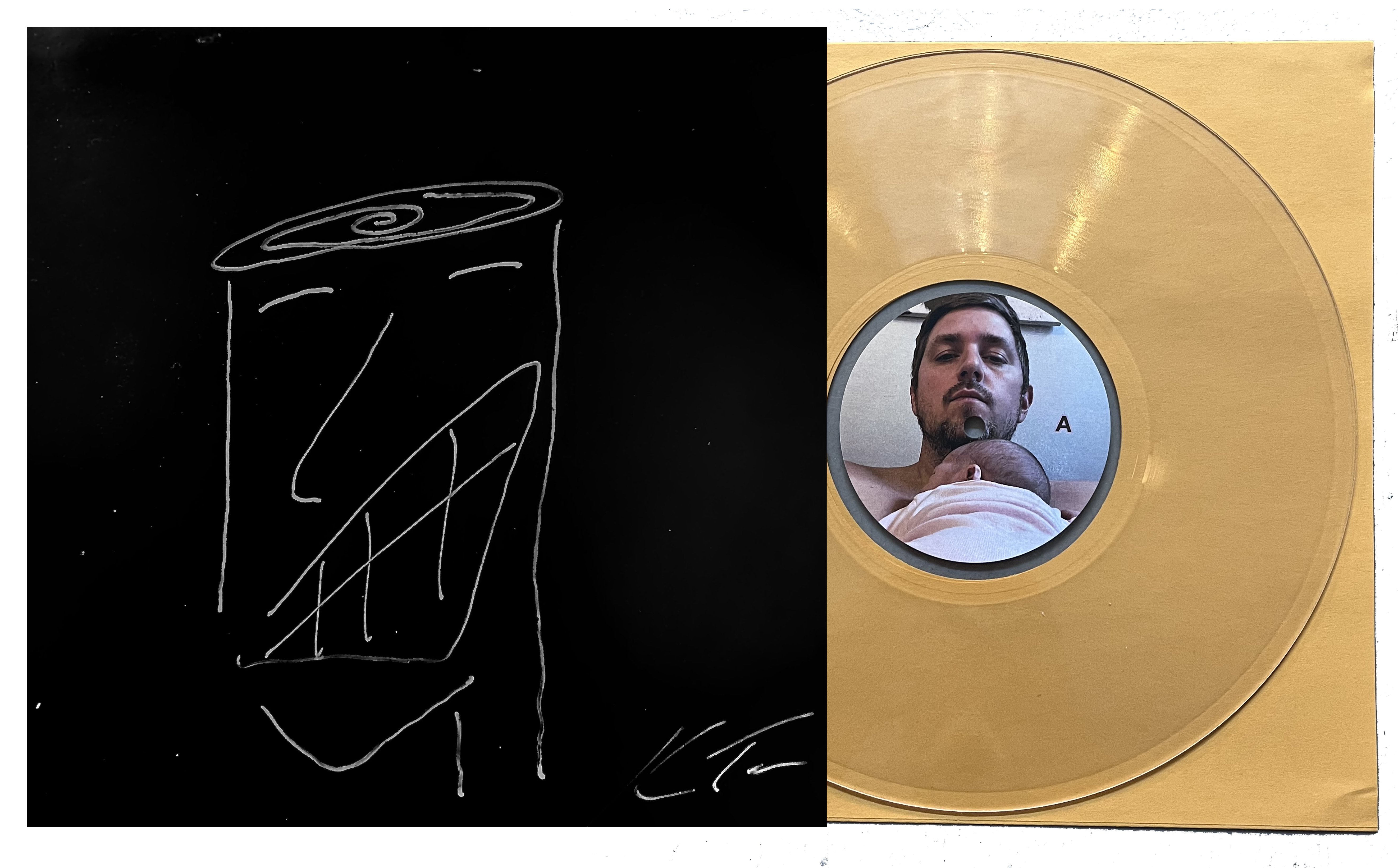 Mr. Husband - The Portrait of the Artist as a Middle-Aged Dude 10"

These should ship out sometime before Dec 31.

The second album from Mr. Husband in 2021. The last one we released (Kinny Bouquet) sold out in an hour, and this one is the same format. Limited to 50 copies, each of which is hand made by Kenny himself.

This album feels like the Yin (lyrics and vocal melody forward vibe), to the Yang, (instrumental musical aesthetics forward vibe) of Kinny Bouquet. It's a real fun tongue in cheek pisstake in pop song form on what many of us aging hipsters are going through these days.

Dearest Listener and Good Friend, what we have here is not another moody groover a la Kinny Bouquet. For my second collection of 2021 I offer you not tone and vibe but rather a lyrical examination and indictment of my own ego. It made me both laugh and cry, gave me both fear and comfort, as I wrote these songs. I hope you can tap this collection when you need that duality in order to feel sincere as I often do.
Love,
Kenny 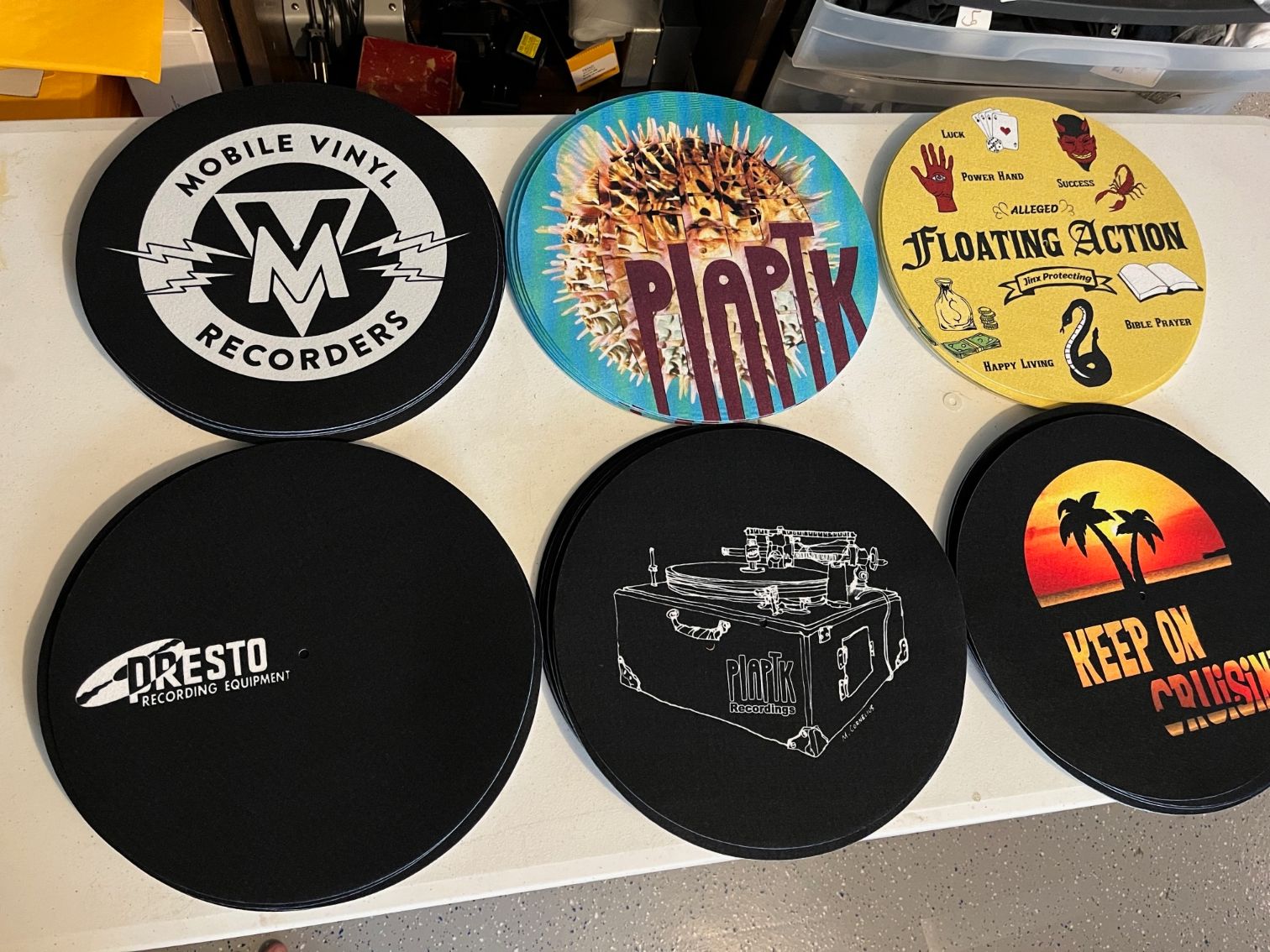 We had a few different platter mats made. Only a handful of each were made. But, if one turns out to be popular, we will reorder and they will be shipped out within a couple weeks.